by koalabeardDecember 5, 2016
Disneyland had been a dream of mine since as long as I can remember! Growing up I was a massive fan of basically every disney movie, At the start of basically all the VHS movies there would be a disneyland promo. It looked so amazing, exciting & inviting. I just knew I would go there one day.
Disneyland was a big drawcard for me to go to America. It was on my must do before I do list. So I thought why not spend christmas day at Disneyland. I purchased the 2 day park hopper pass. I instantly fell in love with the place. Christmas is a great time to go as there are a lot of novelty things happening. A jaw dropping fireworks/music display is a must. There are also a lot more Disney characters roaming around.
As expected the lines were huge, Especially at the then newly opened Toy Story ride. I waited just over 3hours for a 10 minute ride. Although this can be frustrating, you just have to remind yourself you are at the happiest place on earth. And it is happy.
Disneyland California is actually divided into two parks. You have the original Disneyland which was opened by Walt Disney in the 1950s & then you have California adventure park parallel to Disneyland which opened in the  early 2000’s.
The differences between the two are.
Disneyland is a classic, it is more family friendly, has all the original famous rides such as Dumbo, Peter pan ect.
Adventure park is marketed more towards adults, or the older thrill seeker with a young heart. The rides are faster, scarier & higher. It also has liquor for sale.(alcohol, Booze)
The must see attraction at Adventure park is the World Of Colour. It is a sound , light & fire show.
Think snippets and songs from your favourite disney movies ,  projected onto crystal clear water. it is a sight for the senses thats for sure. It is full of emotion , and is just plain beautiful.
They often change it up factoring in new disney movies. This is probably one of the romantic little displays I have ever seen.
Upon moving to LA , one of my first purchases was a yearly premium pass at Disneyland. It basically allowed me to go to both parks, unlimited for a full year. I certainly made the most of the pass.
If you want to see the most broadest range of Americans then Disneyland is the place to go. Americans flock there from all corners of the country. My first dose of culture shock was actually at Disneyland. I had only been in USA for a few days and had not noticed much obesity like it has been known for. I got to disneyland and wow, There was quite a lot of overweight people. Never in my life had I seen people SO large that they couldn’t walk. They were actually getting around on motorised scooters you normally see the elderly hooning around in. I was a wee bit jealous towards the end of the day as you do a lot of walking and standing. One particular memory I will never forget is while doing some casual people watching my eye caught the sight of what looked like a 5ish year old boy, very overweight & what on earth was he eating. It looked like a chicken drumstick only 10 times bigger! What kind of animal did this leg come off? a Buffalo?  I later found out it was a turkey leg.. Hilarious. To be honest it looked like there was enough meat on that leg to feed my whole family of 8. I was literly shocked. (insert omg emoji here)
There seemed to be no shame in being overweight in the US, from my time growing up in Australia, a fat person would stand out. Here a skinny person would be the odd one out. I gather that the obese would not feel embarrassed as they would only have to look around to see a fellow fatty. This was Disneyland though like I said a lot of tourist. I was living in California, where the culture is quite healthy! I cant help but think that Hollywood has something to do with this. considering the majority of the celebs are living and working here. Body image IS an obsession. I didn’t find anything wrong with this.

📰🏆🎸🎵
Fully vaxxed & I’ve never felt or looked more like a monkey! I highly recommend it for anyone trying to grow a beard 🐒 🙊 🙉 🙈 !!!!! Honestly… I look forward to seeing my everythangs in the 🇬🇧, simply Torn… I was almost out of faith… @natalie_imbruglia this is somethang real.. I’m cold and I’m .. sick of it
🏆 🎵 My prerecorded acceptance speech!! Everyone nominated had to do a video for the live stream in case they won! Well we won!! My 7 year old nephew Tanner filmed this , in 1 take, I paid him $6 and a bag of chips! Thank you @musicvictoria
🏆 🎵 ❤️ WE DID IT!! Winners are grinners! We won best regional live music venue at the Music Victoria 2021 Industry Awards!!
PROUD MOMENT. After a crippling last 18 months for the hospitality & music industry, we didn’t let the pandemic silence the Vine. We still managed to put on 41 acts at the Vine, although at reduced capacity & with covid safe measures these were all fantastic performances by local, intrastate & interstate artist.
Together we free Britney. Don’t ever underestimate Britney’s army #freebritney 🏆 ❤️
You bet I’m like the cleanest most approachable homeless dude you’ve ever seen!
Happy 5th bday to Lil Mil, my pretty princess, 💕 👸
On this day. In no particular order
Remember when we could travel further than 5km 🇵🇹
It’s been a year since I hired you 2! Ugh, y’all keep me young. Nothing but love and laughter.
Good thanks, you?
Welcome to Sadness😢
Lockdown 6.0…. The old Jimmy can’t come to the phone right now… why? He’s dead. #lockdown6 ☠️ 💉
Our Moody Mondays! Can’t beat em, thanks @bullerwines !!! 🍷 ☀️
Once upon a time, a few lockdowns ago!! Trouble, trouble , trouble 😈 #staffpartylol @vinehotelwangaratta auhhgh y’all keep me young
10 YEARS!!! Ago I entered a video comp, won 10K & changed my life 4ever!
That 1 time a dressed up as Freddie for @movember
☀️ Shining over my brew bar & Dance floors are back! 🕺 💃 🍹 🍸 @vinehotelwangaratta
📺 🚴 Myself & @vinehotelwangaratta proudly feature in @trailtownstv Season 1 this Saturday the 26th of June at 4pm on @sbs_australia 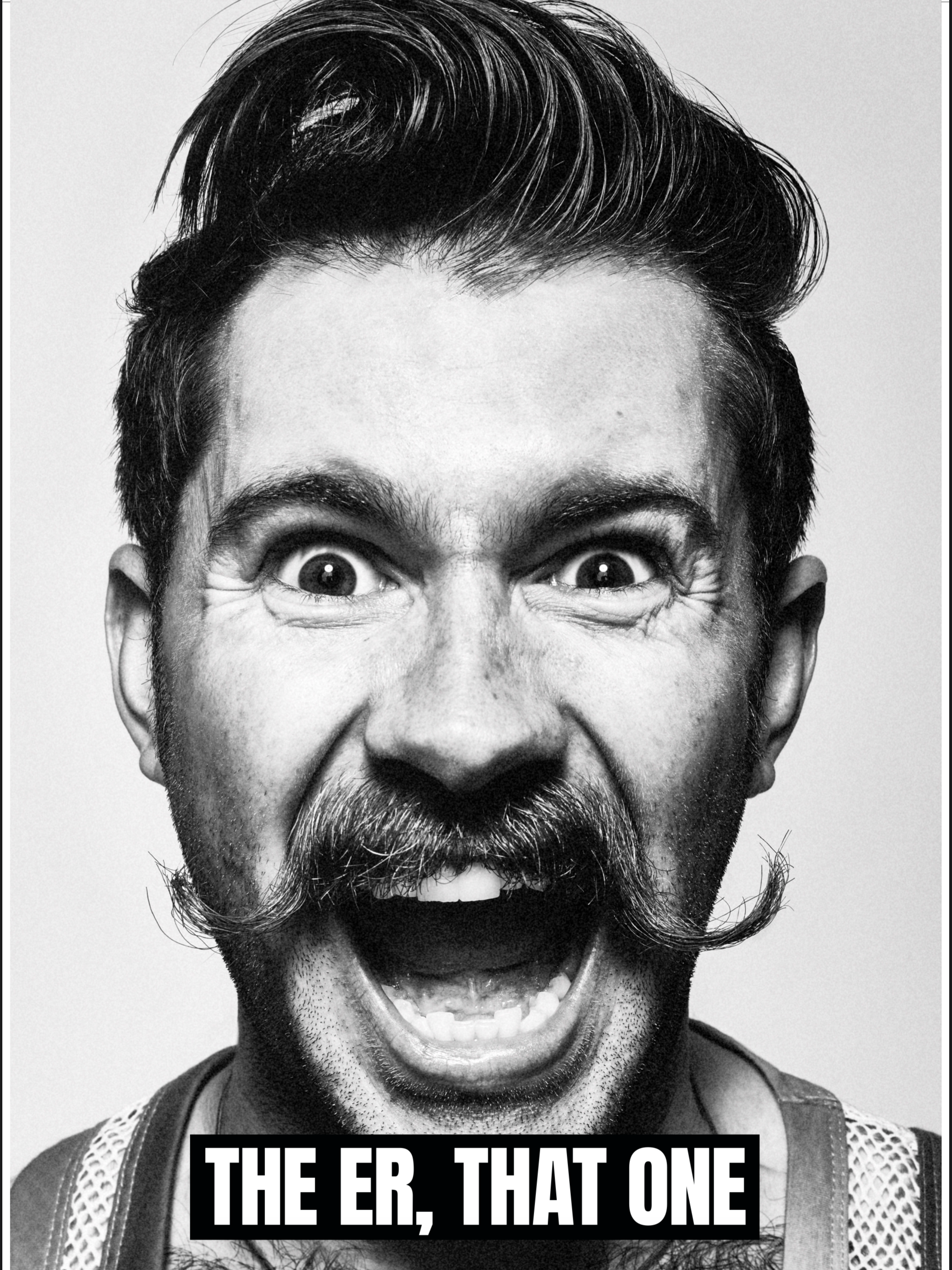 5 nights with Karen From Finance

I shouldn’t have to go to a city to see a quality drag show so I invited Karen over to regional Victoria for 5 unforgettable nights.