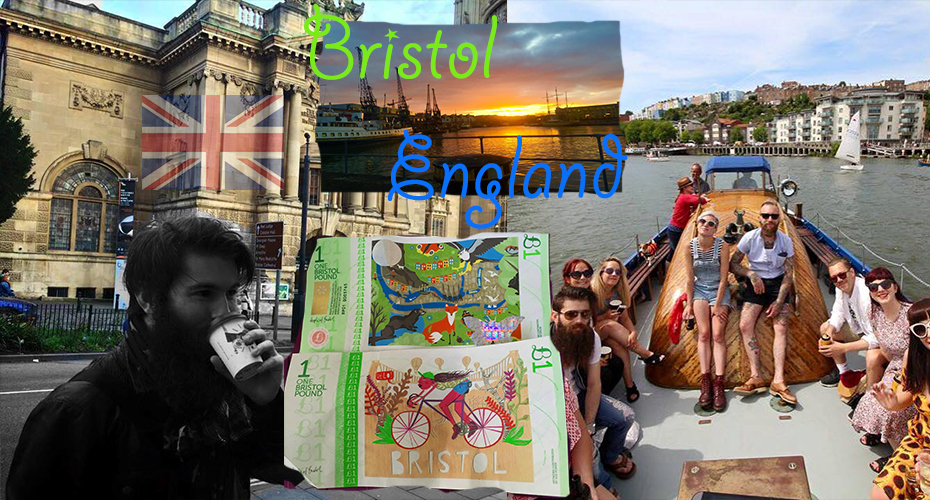 Where do I even start with Bristol. I have so much love for this city.
It really was love at first sight when I randomly stumbled across this place.
I’ve visited a lot of cities, lived in a fair few now too & none compare to Bristol, it has its own beautiful identity.
This lovely little city is absolutely gorgeous, its clean & very easy on the eye. Back in the days bristol was a major hub for goods coming into England from other parts of the world. It still is today one of England’s main docks.
Bristol is famous for its street art. The world famous street graffiti artist, Banksy was from Bristol. There is a lot of his work around the city.
Bristol is a very lively vibrant city. It has a population of just under 500,000. There are enough events, and various things happening all the time. From Harbour festival, a gin festival, a whisky festival, a puppet festival to the famous balloon festival.
There is no surprise to me that Bristol has been noted as the UK’s most liveable city. It’s economy is thriving, it also has the lowest unemployment rate out of any UK city also. It is very affordable, family friendly. It is a student town, with some major universities being here , the students really add to the buzz of this city. You can notice when they go home for holidays as the city is noticeably quieter.
Bristol has a very community feel to it. You really do bump into people you know. You don’t feel like just another face in the crowd here. Spend a few months working here and you won’t be able to walk down the street without seeing some you know.
Nightlife.
The nightlife in bristol is very thriving.I sometimes feel like the nightlife is better than Melbourne & San Francisco. Bristols music scene is very impressive.
Cost of living. Bristol is affordable. It is around 50% cheaper than London. My rent is 440 pounds per month for a room in a large house in the centre of the city. That includes all bills. I am sharing with two others.
Bristol’s Transport.
Bristol is situated in quite a convenient location, it has easy connections to other UK cities. It is only a 1hr 20 min train ride to London. It also has a fairly big airport that flies to a lot of destinations around Europe.
Entertainment.
There are a lot of various events and festivals happening here. You can always find something to do. Always.
Culture differences.
People do like to drink, on the streets, in the parks. Its accepted.
Its very acceptable to be a smoker & cary around a pouch of tobacco.
A lot of people take drugs. Most notably, cocaine & MDMA
You don’t get any extra pay for working saturdays, or sundays.
Bristol Fun Facts.
Named UK’s most liveable city
Is the european green capital.
It has its own currency called Bristol pounds
Quite a few famous pirates were from here.
It has the lowest unemployment rate out of any city.
It is home to the studios that made Chicken Run & Wallace & Gromit.
Last words.

Bristol is my favourite city I’ve ever lived in. The friendly people, the laid back lifestyle & the music & arts scene keep me here. Its easy to get to and easy to get out of. Bristol will be my base while I am living in England. I will wander to other european cities, but I’ll always come back to Bristol. 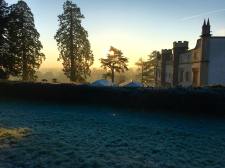 Bristol has over 400 parks 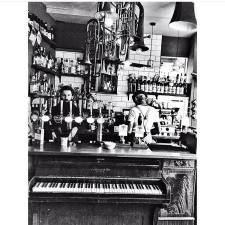 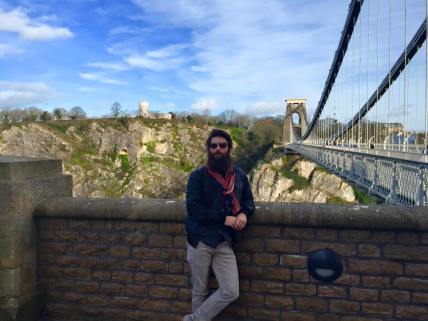 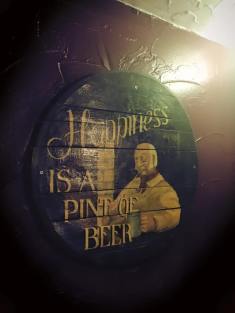 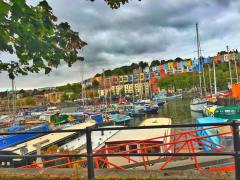 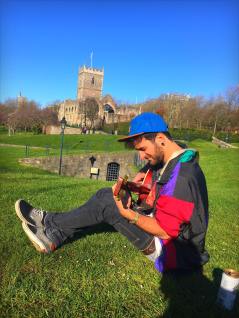 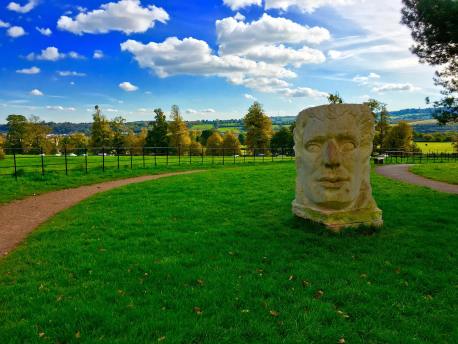 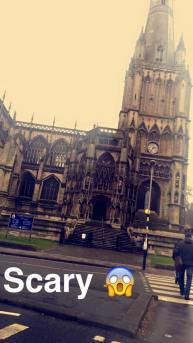 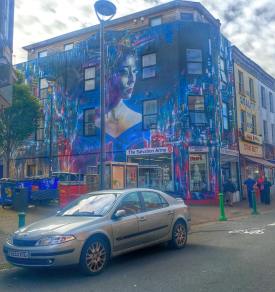 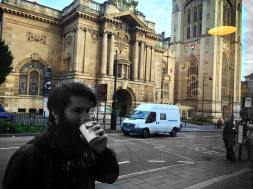 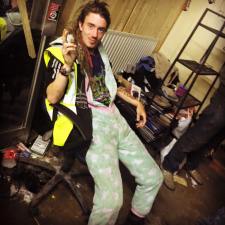 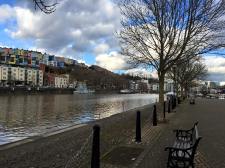 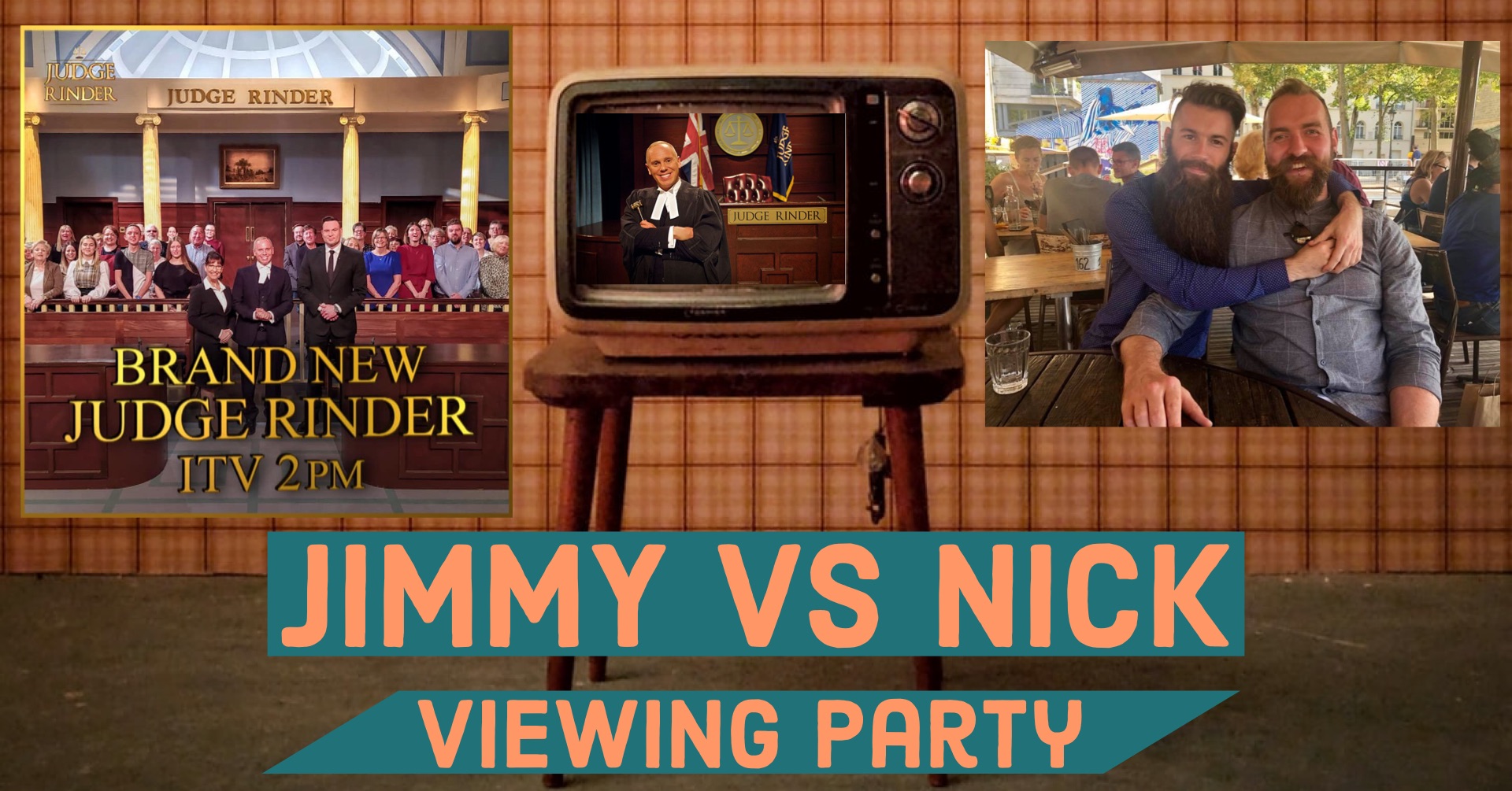